Under the shade of cruise ships

With its 98.6 metres, the St Mark's Campanile is the highest building in the historic centre of Venice. From the top there is a marvellous panorama over the lagoon city. This may change soon forever when the plans for future cruise ships are realised and vessels continue to grow: longer, wider and higher. Then there would be no more beautiful views, which are already disturbed today by passing ocean giants in the nearby Canal della Giudecca. In the shade of the cruise ships, displeasure arises because of the unbridled mass tourism, something which does not only burden the city officials of Venice. 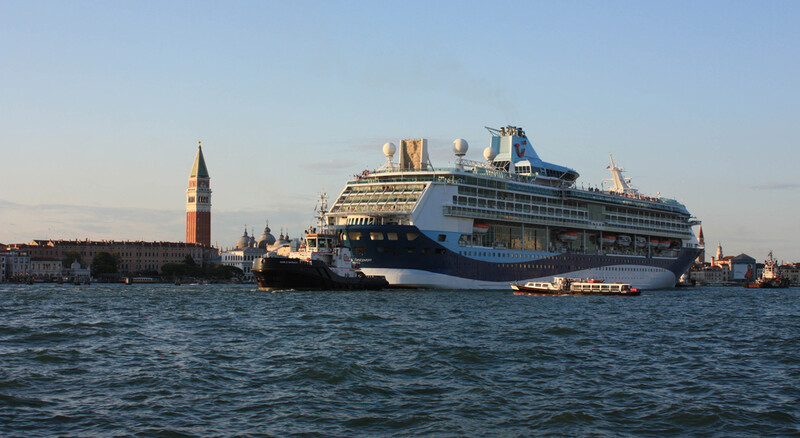 Venice in the shade of the ocean giants (Source: Andreas Eicher)

„The Venice of to-day is a vast museum where the little wicket that admits you is perpetually turning and creaking, and you march through the institution with a herd of fellow-gazers.“

This is what the American-British writer Henry James writes in an essay on Venice [1]. And that was at the end of the 19th century. The passage recounts, in part, a Venice of the random, of the transient, of narrowness: „You are obstructed and encaged; your desire for space is unsatisfied; you miss your usual exercise.“ And what would he see today? Whoever crosses the famous St. Mark's Square in Venice during the high season is felt suffocated by crowds of people. Tourist crowds are making their way. The accompanying phenomena with smartphone selfies everywhere, trashy stalls, plastic garbage and noise make Venice partly a large amusement park. There is no time any more for the hidden beauty of the lagoon city. An estimated 30 million visitors pay a visit to the historic centre of Venice with its 50,000 inhabitants: too many for most of the inhabitants. As “Das Erste” writes in a 2018 article: “The old die, the young move away because they can no longer pay the high rents. The historic palaces are converted into bed-and-breakfast properties.” And further: “No legislation prohibits the purchase and conversion into tourist accommodation: prices correspond to expected returns” [2].

Engage the citizens ? let them participate

However, the problems with mass tourism in Venice are not an exceptional occurrence. A look at Spain's Barcelona is all it takes to see that: The shortcomings of a failed tourism-policy are clearly noticeable there. In 2017 alone 1.6 million inhabitants are faced with over 8.8 million overnight guests in hotels. The millions of visitors who spend the night privately or come to the city as day tourists from cruise ships are not yet included in this number. Beyond any doubt: This brings a lot of money into the city, but it also means a lot of challenges: scarce living space, gentrification, noise, garbage and mobility bottlenecks. The city of Barcelona is not alone regarding such negative urban impacts, however. As in many other metropolises around the world, those responsible for the city rely on the technological achievements of the smart city industry.

The difference in Barcelona: The city is looking for its own digital way as a democratic alternative. In Barcelona, city officials have for some time been countering such excesses with bans and new concepts for urban development. The central goal is a better public welfare. In this spirit, Barcelona’s mayor, Ada Colau, is banking on a regulated hotel industry and on curbing illegal rentals of apartments to tourists. A. Colau: “The visitors want to experience a real city. A city that is friendly to its inhabitants – with low rents, with life in the individual quarters – and a city that is friendly to guests. We must therefore ensure that neither the hotel industry nor the illegal rental of apartments continue to grow” [1]. This basic idea of the common good of public welfare goes far beyond the question of housing and accommodation. In the context of digital endeavours, the people of Barcelona are asking themselves a key question: How can the citizens of the city continue to be involved in fundamental processes of change that inevitably go hand in hand with a smart city strategy, and participate in the important issues? 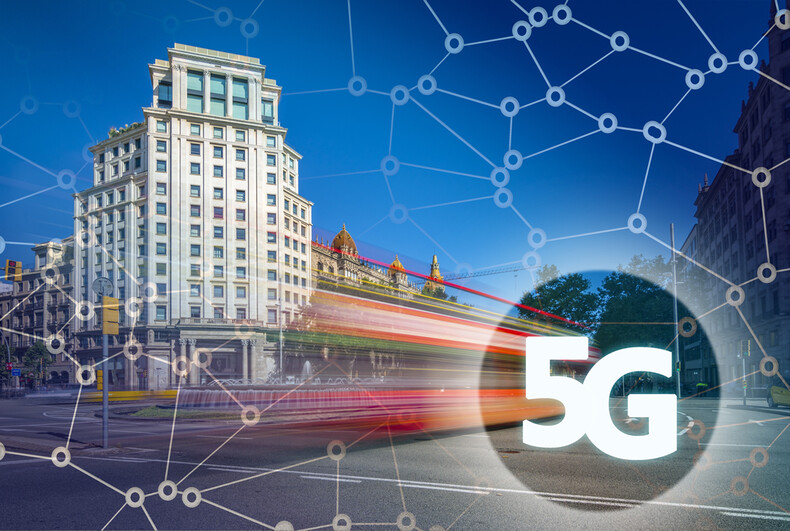 “5G Barcelona” is one of many digital initiatives (Source: stock.adobe.com_tanaonte)

Under the umbrella of the “Barcelona Digital City” platform, there are the three main subjects: “Digital Transformation”, “Digital Innovation” and “Digital Empowerment”. Basically, the strategy is about investing in digital public infrastructure. The focus is on higher quality public services that lead to a sustainable and more collaborative economy and society. Three examples:

The spirits which they summoned

Let us go back to Venice. The historical centre is located in the lagoon, therefore it is impossible to use a car. That is why the Venetians rely on waterways as a public transport infrastructure. The means of transport are motor boats and ferries that connect the city centre and the surrounding areas of Venice. Everything is transported by boat: people, food, mail and parcels, building materials and garbage ships dispose the waste via the waterways. Basically, it is a system that has grown over centuries and was designed to meet the needs of the centre’s a narrow lagoon location. Due to the lack of car traffic, one can observe an unusual silence in the areas of the lagoon city that are less frequented by tourists. What has been established as a microcosm in the lagoon city and is necessary takes a greater dimension in the port of Venice, with irritating consequences for people and nature. We are talking about the cruise industry and gigantic ships. These are regularly escorted by tug boats through the Canal Giudecca past St. Mark's Square. On board are thousands of tourists, and the loudspeakers of the multi-storey giants of the ocean are playing kitschy opera tunes. The scene, arranged purely for the amusement of cruise passengers, appears absurd since the ships could well take a direct route from the port to the Adriatic Sea. Yet this is far from being the case, despite numerous accidents in recent years. This summer, a cruise ship rammed a mooring and a tourist boat in Venice. At the beginning of July 2019, the lagoon city just escaped a collision with one of the ocean giants. Not surprisingly, with more than 600 cruise ships anchored off Venice in 2018 alone, accidents are imminent. The number of passengers who went ashore over the same period was an estimated 1.8 million. In general, the cruise industry is booming with 28.5 million passengers for 2018, with an upward trend.

Now the political leaders want to take countermeasures and close the historic centre of Venice for certain cruise ships. The Berliner Morgenpost quotes Italy's Minister of Transport Danilo Toninelli with reference to a report by the news channel “CNN”: “From now on we will reduce the number of passenger ships passing Giudecca and San Marco, especially the larger ones”. He added: “The aim is to redirect around a third of the ships on the Venice routes further away from the historic centre” [4]. It remains to be seen whether this will prove to be effective. The consequences for the environment can already be noticed today. According to the magazine Spiegel, the sulphur oxide emissions caused by cruise ships in Venice were 27,520 kilograms in 2017 [5].

As far as the combination of mass tourism, environmental pollution and frustrated residents is concerned it remains to be said that for the hotspots of the cruise industry - like Venice, but also Palma de Mallorca, Barcelona or Piraeus it won't be easy to get rid again of the ghosts they summoned. An explosive mixture fosters an increasing resentment and radicalisation among the inhabitants, who start challenging purely commercial tourism at their expense. The messages are clear. Whether in Venice with the slogan to be read in many places: „No Grandi Navi“ (No big ships) or in Barcelona: „Tourist go home!“ or „Barcelona no està en venda“ (Barcelona is not for sale). 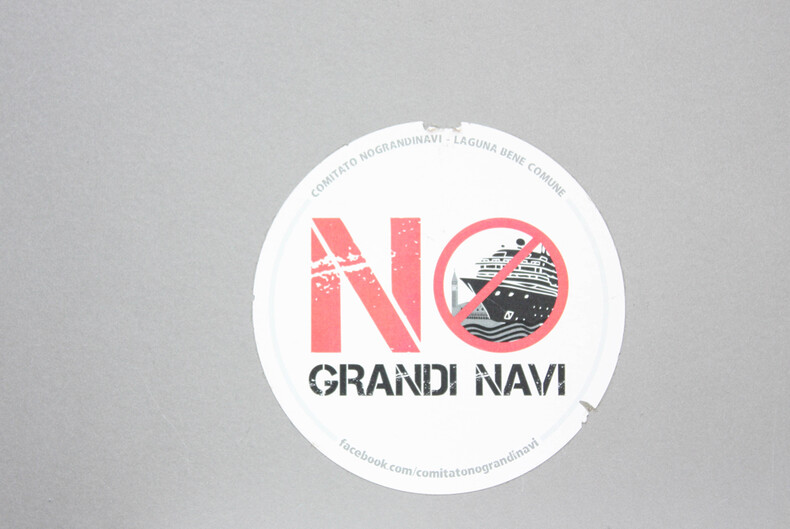 “No Grandi Navi”: Protest against the cruise industry in Venice (Source: Andreas Eicher)

These signs of resistance to “overtourism” can be observed in many places in the tourist strongholds. The background is a conflict that has been intensifying for years between residents and the exuberant mass tourism. And not only in the shade of Venice's cruise ships, where you ? according to Henry James by the end of the 19th century already – “have visited the antiquity mongers whose horrible sign-boards dishonour some of the grandest vistas in the Grand Canal” [6]. 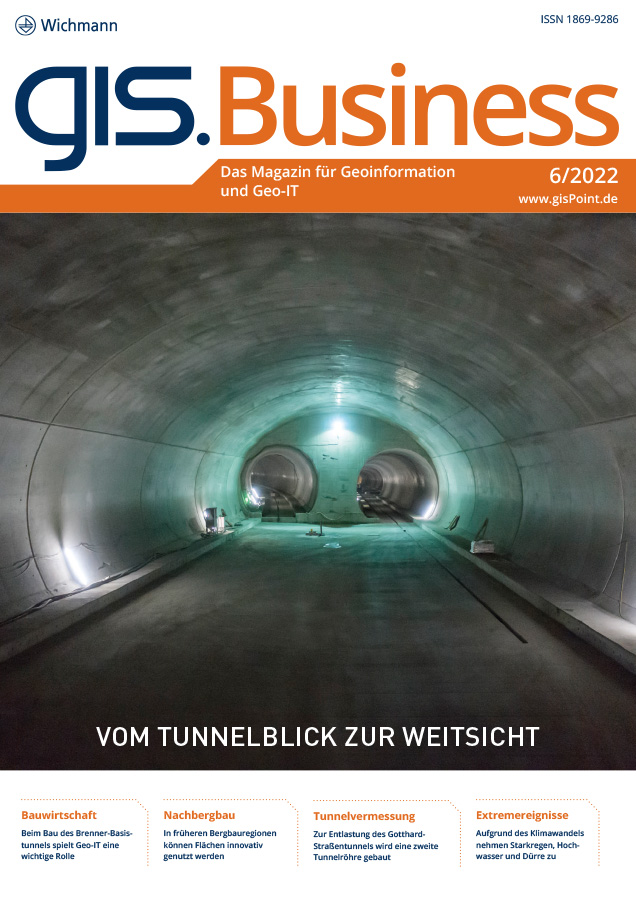 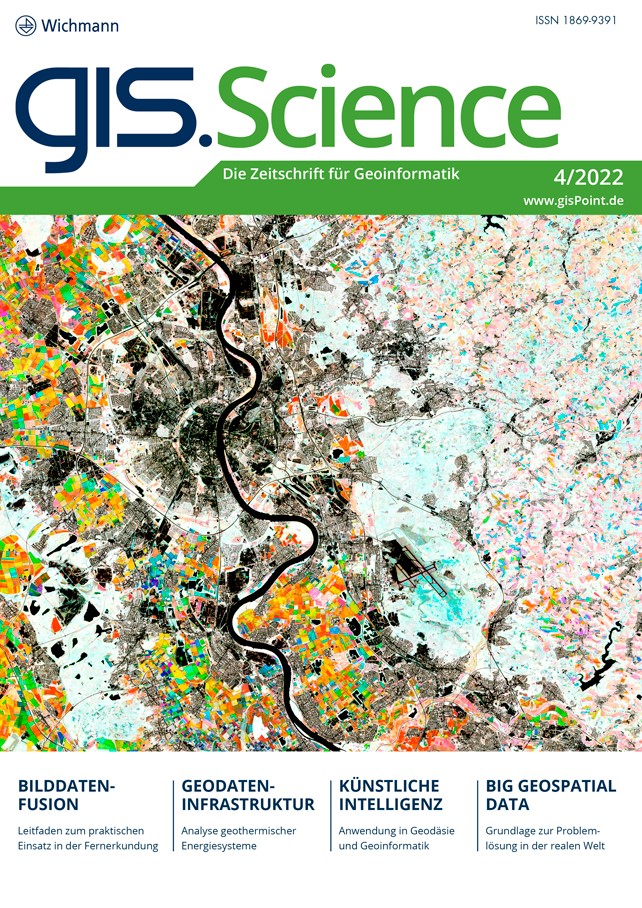 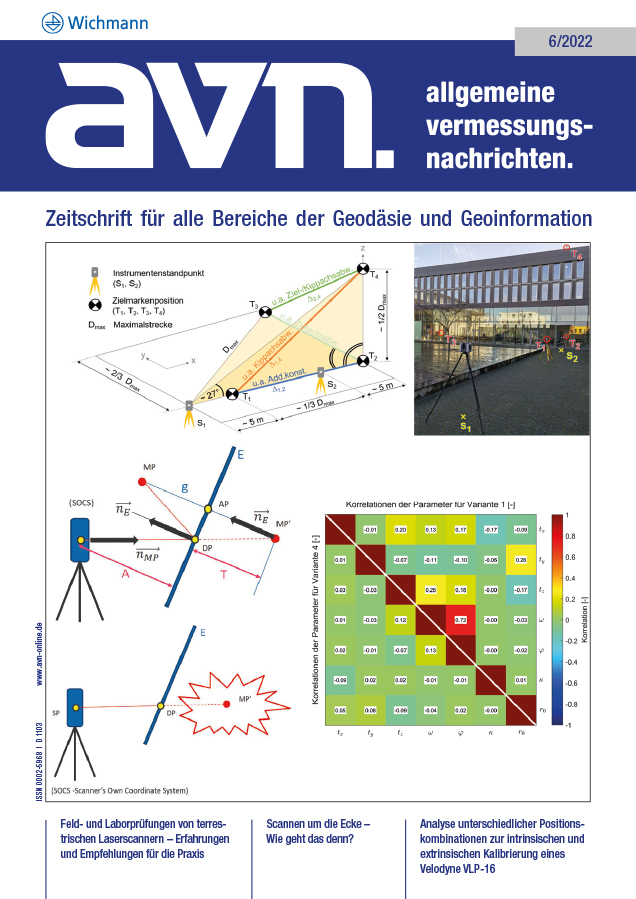