This avn edition is dedicated to describing the alignment methods used to position beam guiding and other beam components of particle accelerators. Over the last decades many particle accelerators have been constructed around the world to facilitate basic research. Synchrotrons with tight positioning tolerances have increased in numbers to satisfy the demand for applied science research. Other particle accelerators are dedicated to fundamental physics research to probe the properties of the basic building blocks of the matter that constitutes our Universe. Currently the largest circular particle accelerator is operated by CERN, the European Organization for Nuclear Research, located near Geneva, Switzerland. The Large Hadron Collider (LHC) is 27 km in circumference and provides four interaction regions where two counter rotating particle beams, guided by super conducting magnets, can be brought to collision, producing a myriad of sub-atomic particles. This accelerator was instrumental in the recent confirmation of the Higgs boson, the last building block of the known Standard Model of particle physics. For the alignment of such a large complex precise knowledge of the geodetic aspects of the region is required. Over many years the CERN alignment department has performed astronomic, gravimetric and precise 3D position measurements to establish the local geoid structure and determine the proper reference frame for the position control network. 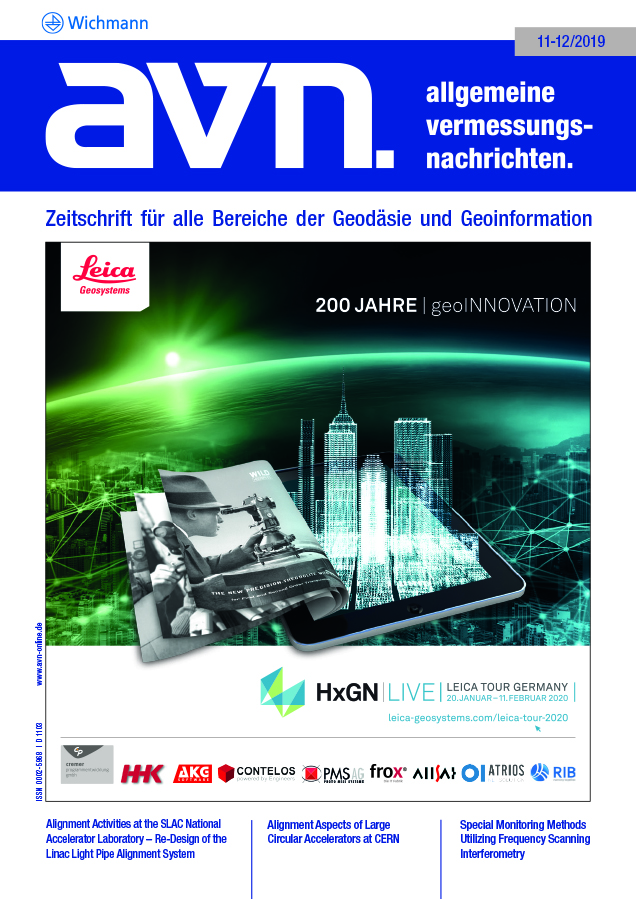 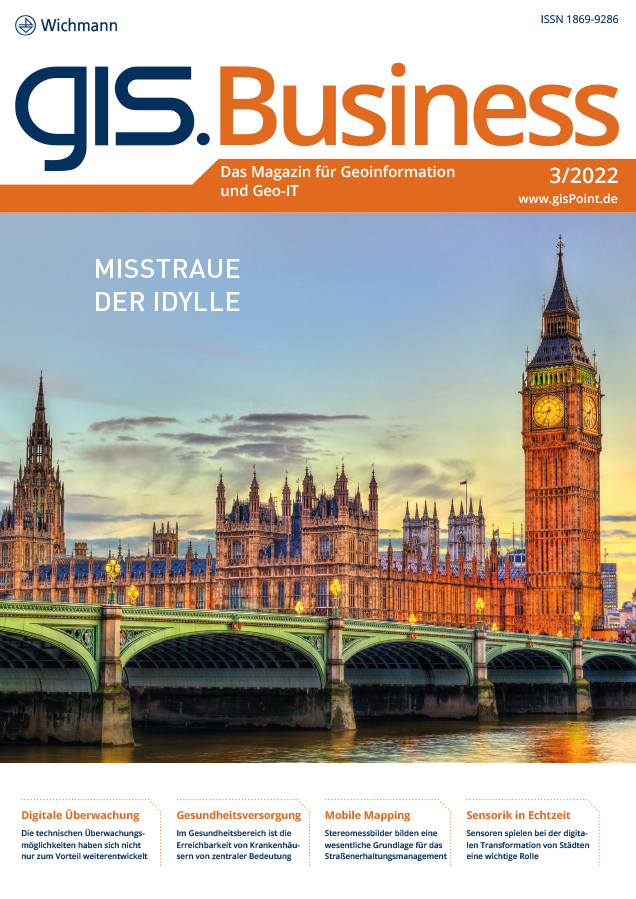 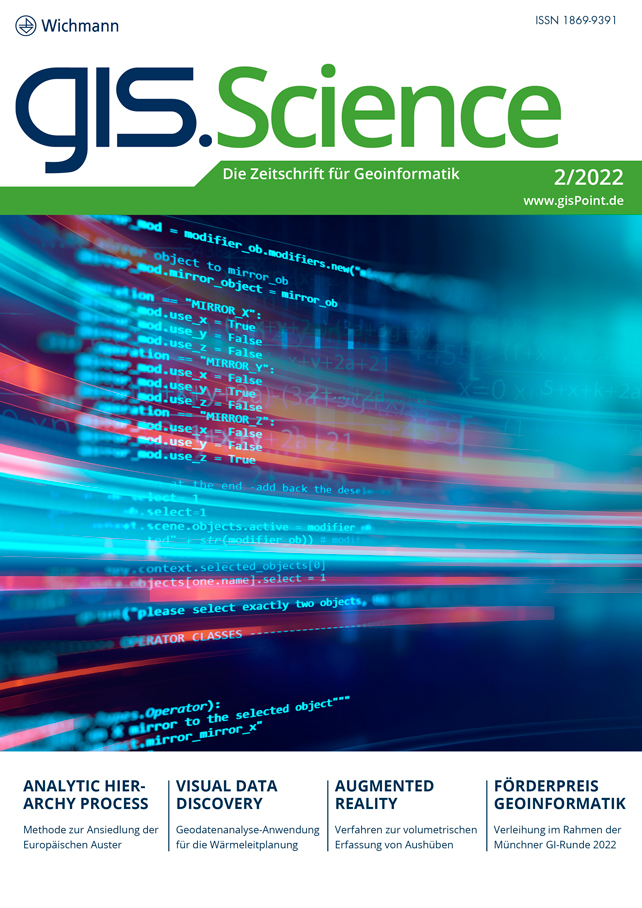 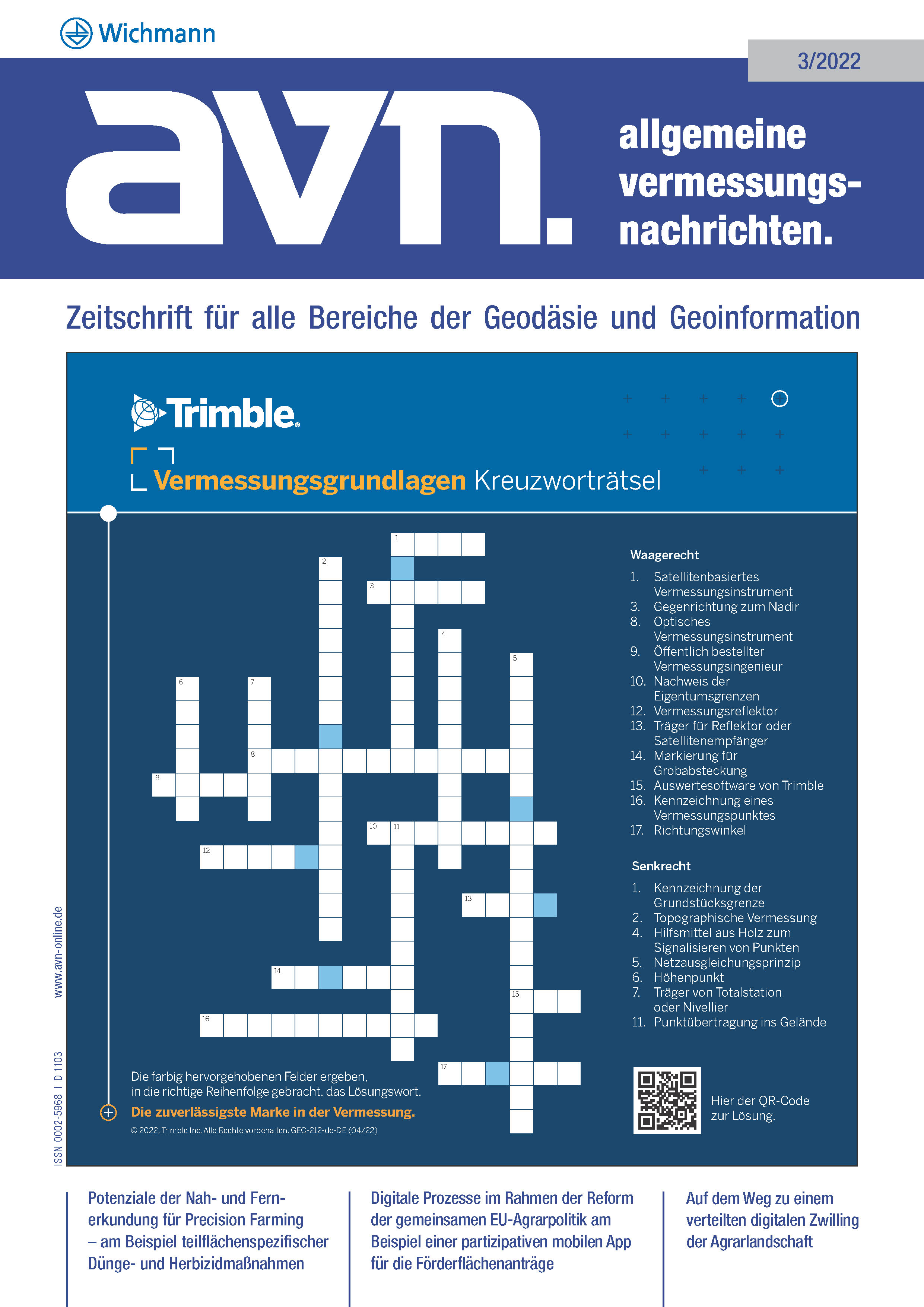