Even though we are not aware of the some effects of computer games and similar applications that offer high reality visualization, they made virtual reality a part of our technological life. Current technology demos have already shown that it is possible to visualize the growth of a grass and micro details on its surface by using upcoming game consoles. Such cuttingedge applications designed by talented graphics artists and realized by industries most smart software developers set new standards for virtual reality applications. In this study, we tried to develop software that can be used to visualize outdoors scenes of the landscapes that really exist on the earth. Instead of texture-mapped model scenes we tried to generate virtual worlds that simulate the dynamism of life as it is. In order to increase the usage areas we used on-the-shelf PC hardware. Our software can be evaluated as satisfactory considering the quality of the scenes and rendering performance. 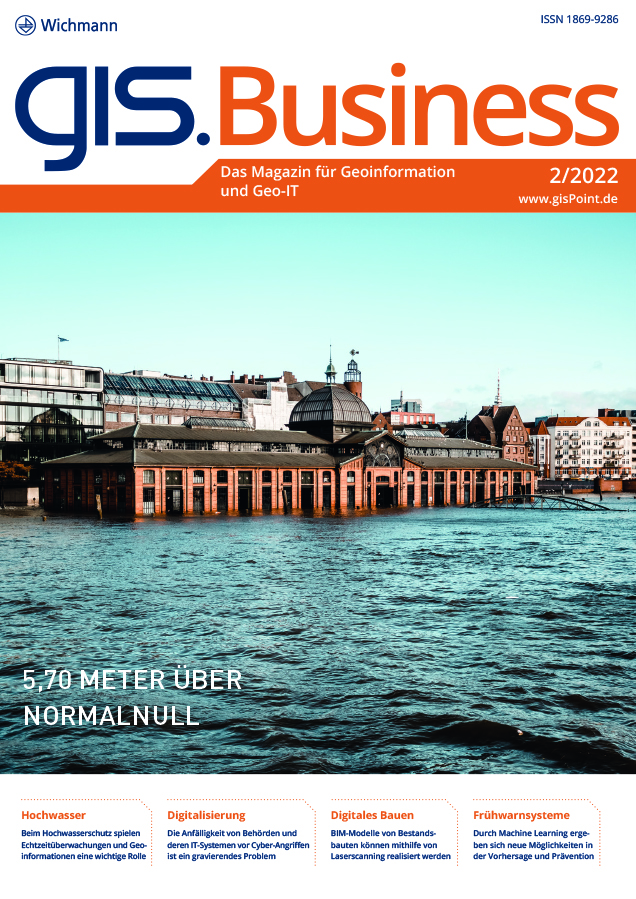 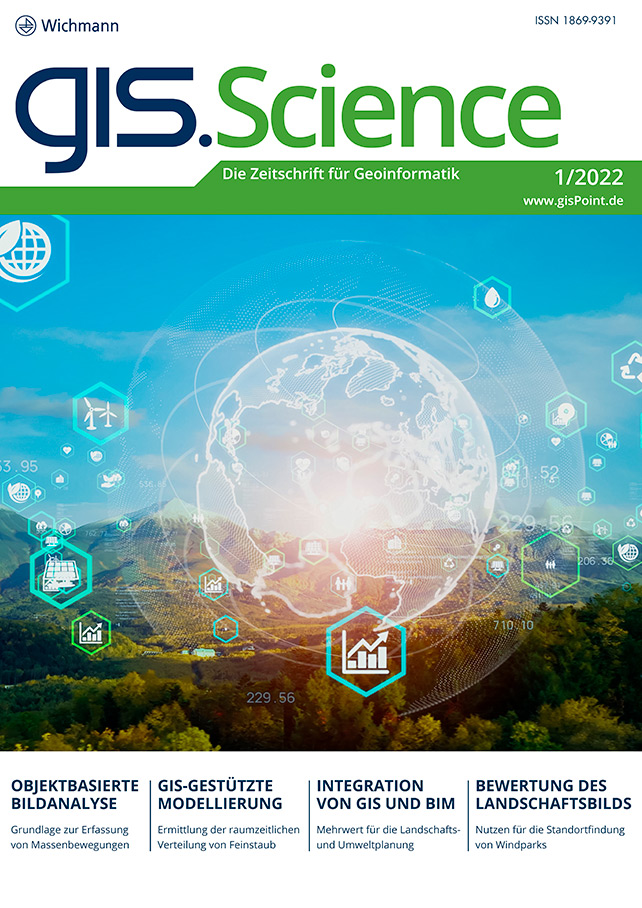 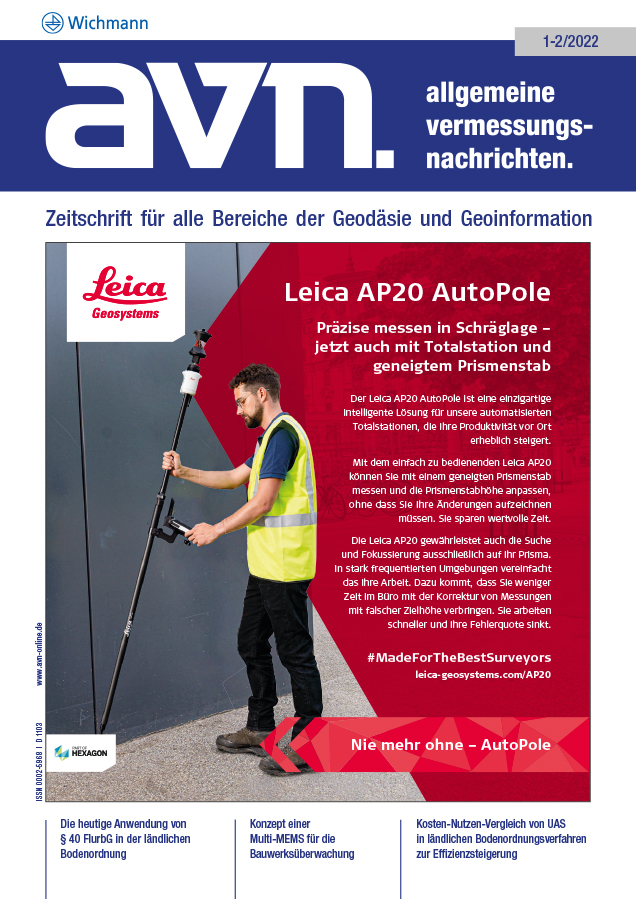