The aim of this study is to develop a plugin, which works in conjunction with Rhinoceros software, that both estimates and reports storm water runoff. The plugin is initially developed based on the SCS Runoff Curve Number Method. The CN method is the most commonly used method for determining peak discharges from small drainage areas. The formula is traditionally used to size storm sewers, channels, and other storm water structures which handle runoff from drainage areas of less than 1 km2. For this purpose, all data, such as land use description, hydrologic soil groups, cover type, runoff curve numbers, time of concentration in minutes, slope, drainage area, rainfall depth in 24 hours duration, unit peak discharge, rainfall intensity at time concentration, rainfall data for the different sites in Turkey, are important. Each is used as an input for the operation of the plugin which also takes sensitive design data, such as topographic, footprint, hard and soft landscape surfaces, from existing drawings and makes estimations. After obtaining all the necessary data and writing the plugin, a case study area in the form of a high density urban area in Istanbul, will be analyzed using the plugin. The accuracy of the results will be compared with the results we get from traditional calculations. The importance of the study derives from facilitating the process of storm water runoff estimation that is one of the outstanding factors of the architectural, landscape and urban design process related to sustainability. In addition, this research presents a user-friendly decision support and even decisionmaking tool by employing recent computer technologies by corresponding to the lack of research in literature. With this research, it is aimed both to accelerate and ease the estimation process in terms of storm water management, and also to create an evaluation and decision support system for designers. 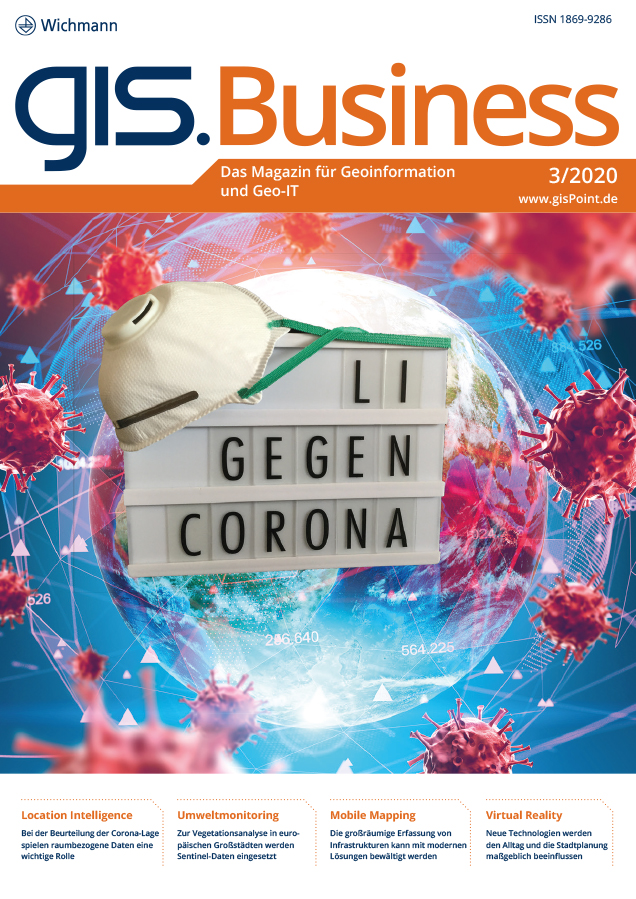 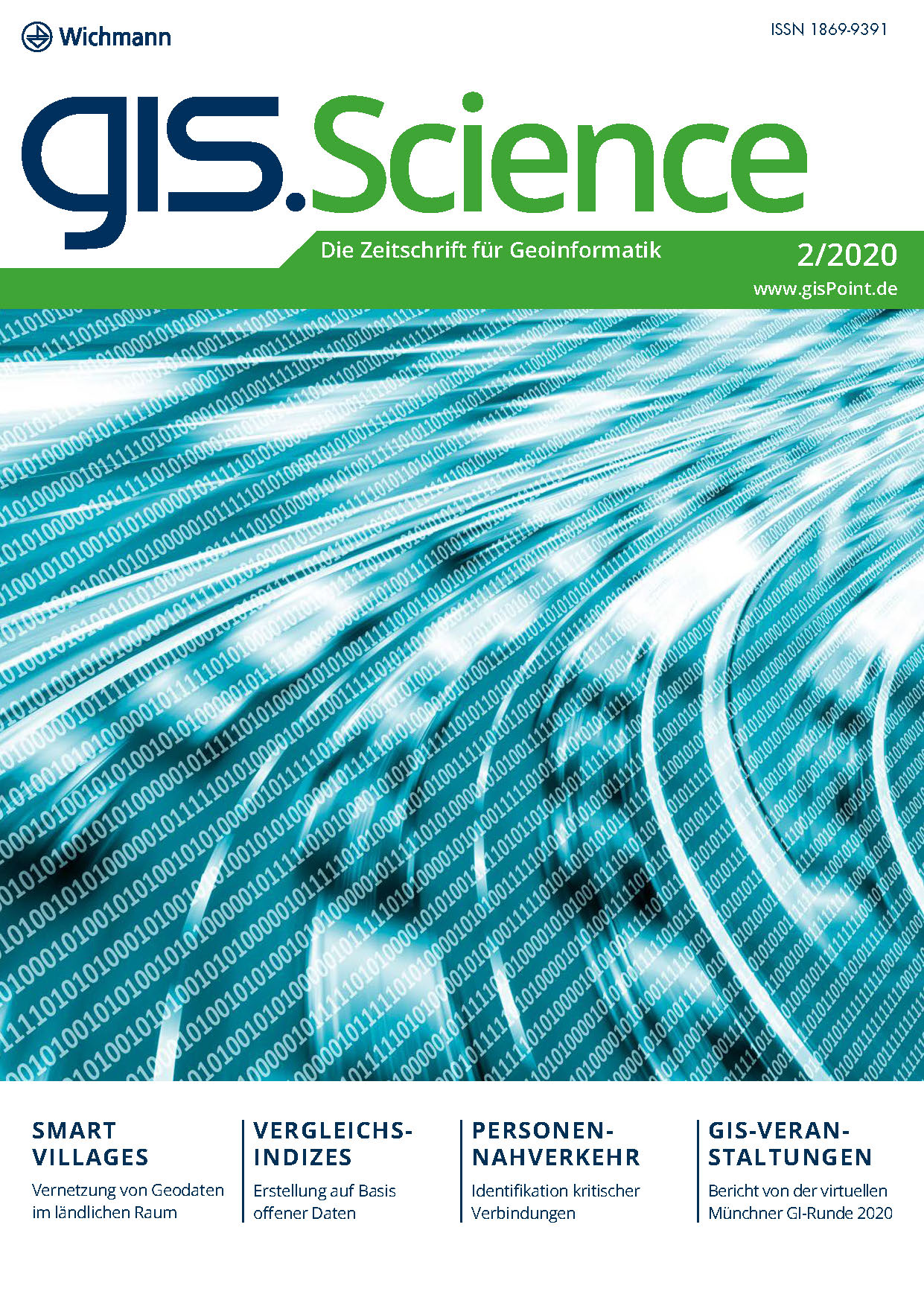 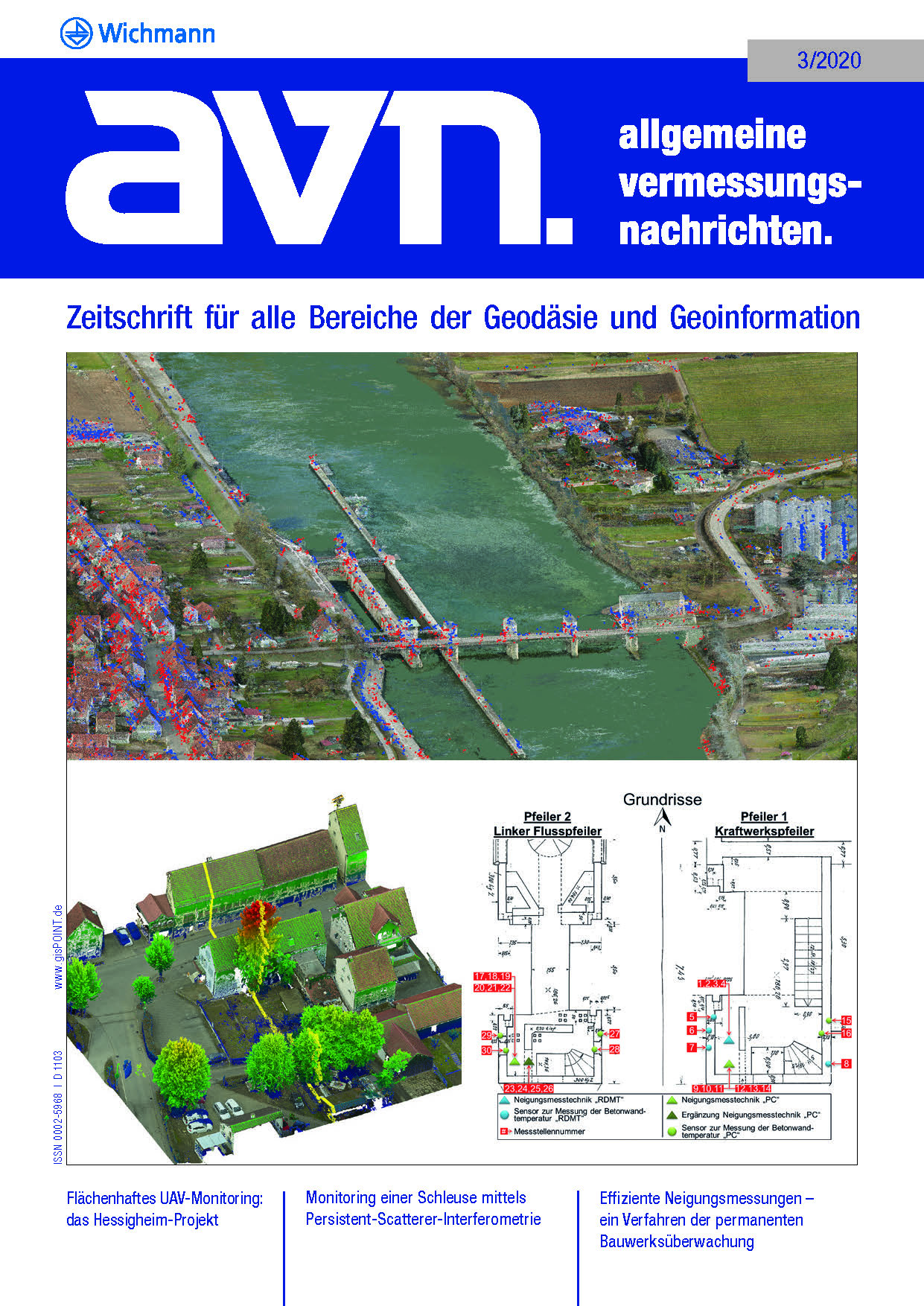